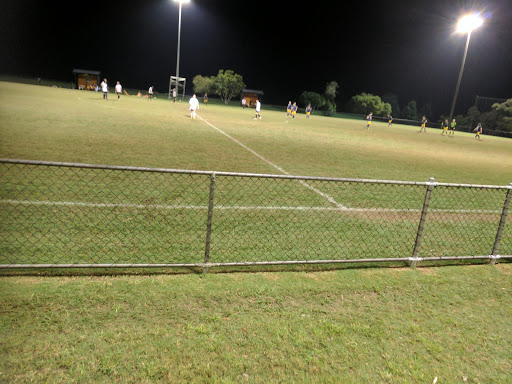 Pine Hills FC is an inclusive, modern, forward thinking, football club. Our drive for excellence has been recognised by FFA with our National Club Accreditation Level 2 Award. We are the first club in Brisbane to achieve this level of national accreditation.

Pine Hills Football Club was started by a break-away group from Westside in the late 1970âs at what became known as Pine Hills Park on South Pine Rd, Arana Hills. In the early 80âs it was evident that the club needed more room to enable growth. The council leased the club a parcel of land on the Jinker Track at Bunya in 1983 and that year working bee after working bee was had to fill in the holes and to lay turf and what is now Field 2 was finished. All this was done by hand.

In 1984 Menâs football started at what is now known as James Drysdale Reserve. They started in what was known as Division 2 back then with players from Samford & Newmarket forming the majority of the team. This team made the semi-finals in the first year. The following year, 1985, juniors started playing out of James Drysdale.

In 1988 a new club house was built for all of the sports to use. The Pine Hills Sports Club was run by a management committee formed from all the sports that were there at the time. In the late 1980âs we received a second parcel of land that we now play our U/6 & 7âs on.